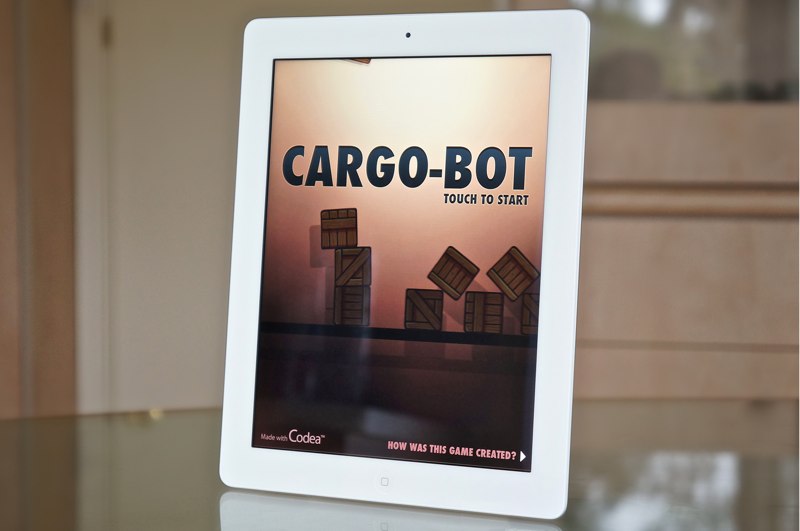 Cargo-Bot is a new iPad app by the developer Two Lives Left. Now the interesting thing about this app is that it was completely developed on an iPad using the Codea (App Store link) app. It was coded, test, and finished, all within the Codea iPad app. 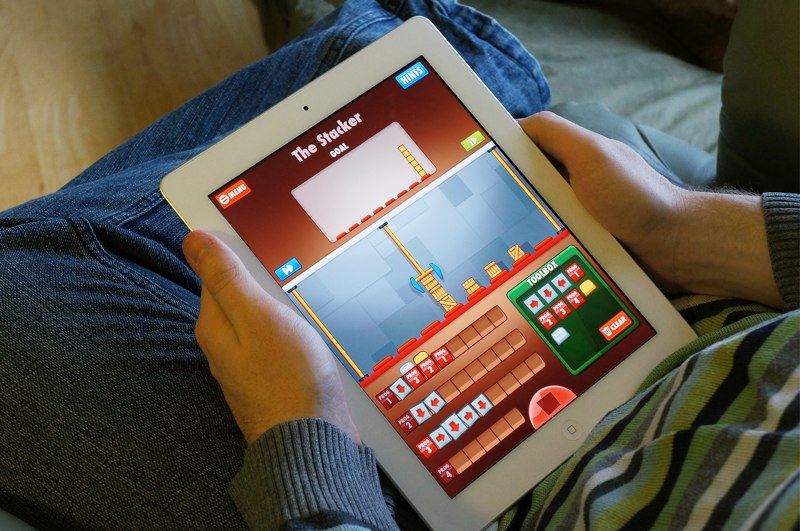 It is a fun puzzler. The beginning levels are quite easy, but it ramps up difficulty pretty quickly. Even the engineer in me has to think about how to do some of the levels. Cargo-Bot is a free app in the iOS App Store.