VMWare has relesed a version of their Windows virtualization software that will run on Apple Silicon-based Macs!

VMware Fusion 13 is for Apple silicon Macs and Intel-based too.

It's also FREE for personal use! You just have to create an account and request a license key. The process was bogged down early on after Fusion 13 was released, but the key eventually did show up on my profile.

I haven't tried it on my M1 MBA yet, but it is running fine on my Intel iMac (I have Windows 10 and macOS Mojave clients). I've been using Fusion since version 11 after getting frustrated with VirtualBox and it's really great.

Thanks Randy. I was investigating this a couple weeks ago when someone was inquiring about running Windows on an Apple Silicon Mac. Hopefully performance is acceptable or better.

While VMWare has finally released a version of Fusion for Apple Silicon, the guest OS (Windows, Linux) are still not quite fully ready to work. The preview version of Windows works OK for basic tasks it seems, but nothing strenuous. So far I've only see Asahi as the Linux distro trying to support Apple Silicon.
OP

pigoo3 said:
Thanks Randy. I was investigating this a couple weeks ago when someone was inquiring about running Windows on an Apple Silicon Mac. Hopefully performance is acceptable or better.
Click to expand... 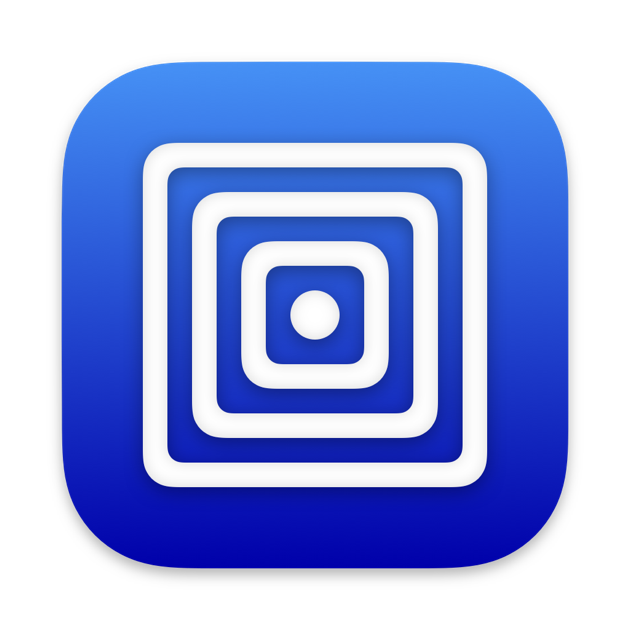 I finally decided to get off my rear and get Windows 11 ARM in a VM on my MBA. I stubbornly didn't want to join the Insider program, so opted to use the UUP dump. That was a little bit of hassle since I had to do a lot of research to install some open source packages to do the download and run the shell script, but it worked out great. Installing under UTM went pretty smooth, but VMware was a huge disappointment. I had to mount the ISO as a DVD drive even though the app said to just drag the ISO into its own window for setting up the VM. I later had to jump through a lot of hoops to override the Windows installer's insistence on having a network connection, something that wasn't going to work until the VMware tools were able to be installed. I didn't have this issue with UTM... darned if I know why. This was a major pain and took some digging before I found a tutorial explaining what to do. Neither of these VM clients have an easy way to access shared folders on the Mac side... something that VMware does make easy on Intel. It's not implemented yet for ARM, darned if I know why. But I was able to create an SMB share and map it inside Windows, so that worked out well enough.

All in all, I'm not sure I see a good reason to using VMware over UTM. I haven't done much yet, but unless VMware has a huge performance boost over UTM, I don't see what it brings to the plate at this time. It's not nearly as polished for ARM as it is on Intel when it comes to integrating with the Mac host.

A quick update here on my experience with UTM vs VMware Fusion. I decided to try installing an old Pro Pinball game (Big Race USA). It works great under VMware Fusion. No apparent lag or rendering issues. Under UTM, it won't even launch. Uuugh. So yeah, VMware Fusion is a huge improvement over UTM. I can also scroll "naturally" with my trackpad under Fusion. Under UTM, no such luck. I can't even see a way to change it.
OP

Lifeisabeach said:
.... I decided to try installing an old Pro Pinball game ... VMware Fusion is a huge improvement over UTM.
Click to expand...

It's been a long time since I've done a comparison test of all the different Windows VM's. I don't even have an Apple Silicon Mac. However, my experience the last time that I tried them all was that some were good at some things, and others were good at different things, and none were perfect (except for BootCamp, which is now gone.)

Randy B. Singer said:
It's been a long time since I've done a comparison test of all the different Windows VM's. I don't even have an Apple Silicon Mac. However, my experience the last time that I tried them all was that some were good at some things, and others were good at different things, and none were perfect (except for BootCamp, which is now gone.)

UTM certainly installed easier, but being an open source bare-bones VM host, I honestly didn't expect much of it. What I thought was amazing was that an old 32-bit game ran flawlessly, or nearly so, in a virtual machine running a much newer version of Windows than what this game originally was built for, on a different CPU architecture entirely! Yeah, not really much different on the architecture front than on the Mac side with Rosetta, but still quite impressive.

Actually I'll tell you what's impressive, yet disappointing at the same time. I have a couple older 32-bit Windows games and apps that run fine using Wineskin even on my M1 MBA. But 32-bit Mac apps are completely dead. It'd be awesome if someone could cobble up something similar for older 32-bit Mac apps, if it's even possible (probably not, but hey! One can dream...).
Share:
Facebook Twitter Reddit Pinterest Tumblr WhatsApp Email Share Link