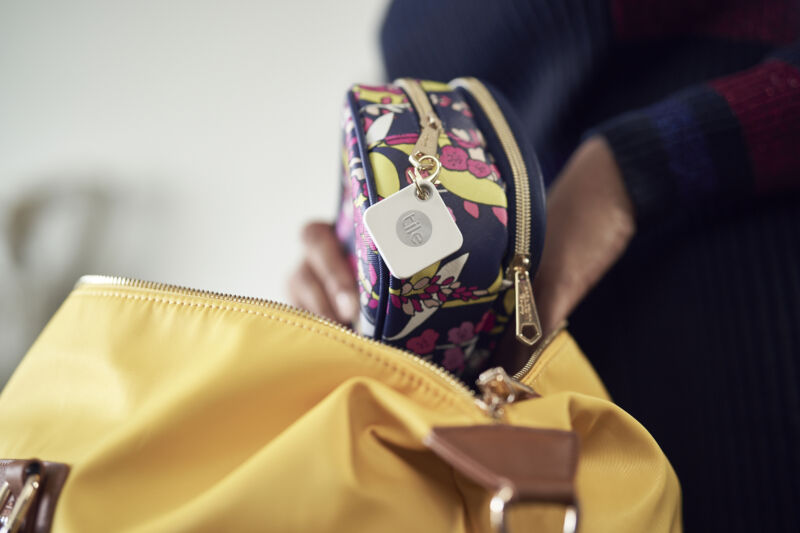 Tile, a maker of hardware and software for digitally tracking the location of personal possessions, has written a letter to the European Commission accusing Apple of anti-competitive behavior as rumors abound that Apple plans to launch a competitor to Tile in the near future. This follows similar complaints by Tile in the United States.
The letter claims that Apple favors FindMy, the tech giant’s own device tracking app, over Tile’s in a few specific ways and asks for the European Commission to open a probe into Apple’s business practices. Here’s an excerpt from the letter by Tile general counsel Kirsten Daru, which was acquired by Financial Times:

In the past twelve months, Apple has taken several steps to completely disadvantage Tile, including by making it more difficult for consumers to use our products and services. This is particularly concerning because Apple’s actions come at the same time that Apple both launched a new FindMy app that competes even more directly with Tile and also began preparing for the launch of a competitive hardware product.
​
One of Tile’s key arguments is that Apple defaults the “Always Allow” flag to "on" for location-based tracking in the FindMy app when users set up their phones, but third-party apps that perform similar functions default to "off." The result is that third-party apps must frequently show dialogues asking the user for permission until the user opts to manually turn on “Always Allow” for the app. This “denigrates the user experience,” according to Tile’s letter.