Here’s everything Apple announced at its ‘Peek Performance’ event

On Tuesday, Apple held its first event of 2022. What initially seemed like it would be a low-key affair turned into something a bit more exciting. Yes, Apple updated the iPhone SE and iPad Air, but it also had a new Mac to show off and a matching display. Here's everything the company announced at its Peek Performance keynote. 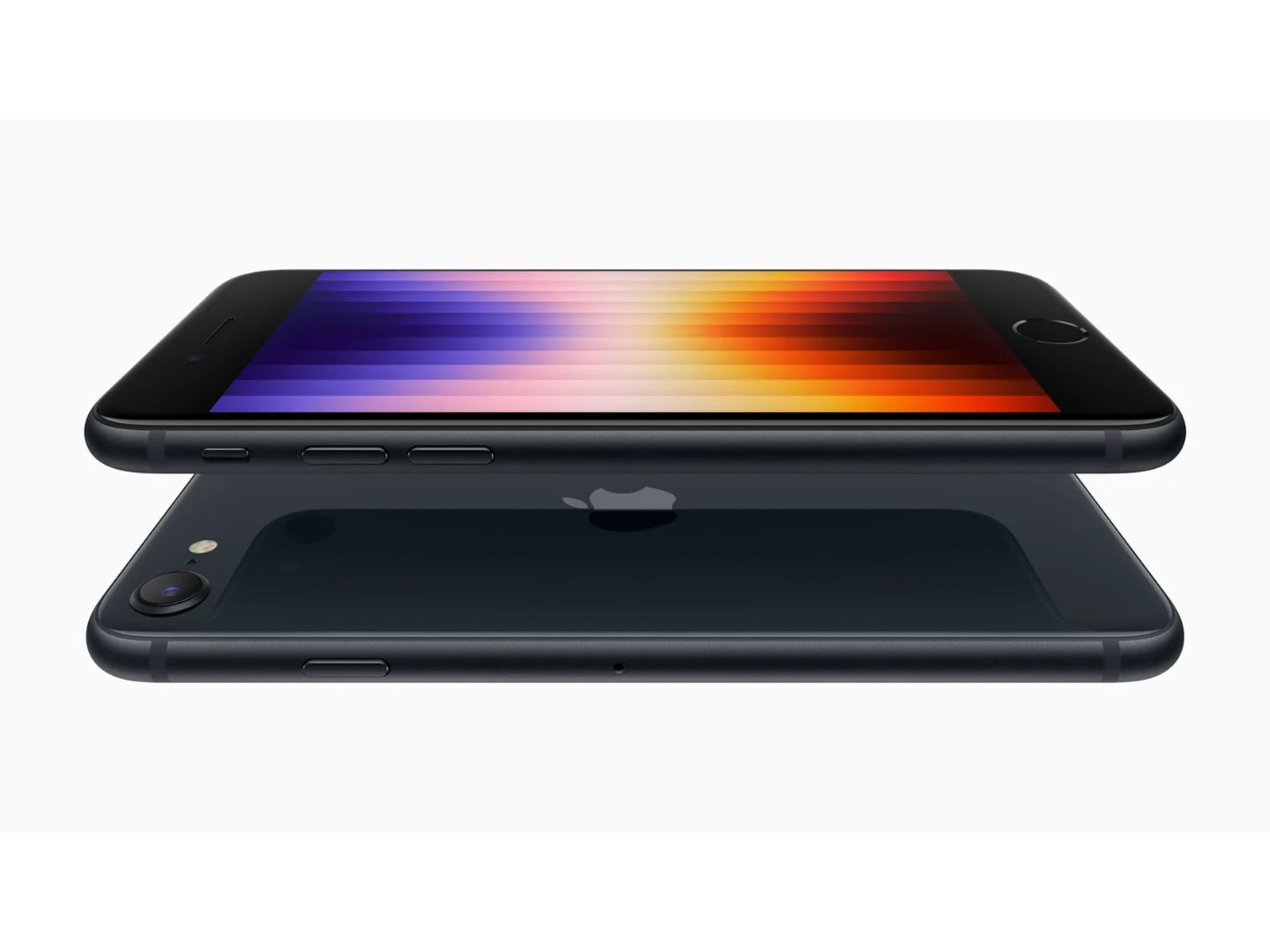 Apple opened the event with the announcement of the third-generation iPhone SE. Like its 2020 predecessor, the 2022 model looks like an iPhone 8 but features some of the company’s latest technologies, including its blazing fast A15 Bionic processor. The SE also includes a new modem that can connect to 5G networks. Additionally, Apple claims it features a “new” camera system that includes a handful of computational photography features found on the iPhone 13, including Smart HDR 4 and Deep Fusion for better low-light shots. At $429, it’s also $30 more expensive than its predecessor. Pre-orders for the iPhone SE open on March 11th, with general availability to follow on March 18th.

Alongside the SE, Apple announced it would offer the iPhone 13 in two new green colors. Those too go on sale on March 18th. 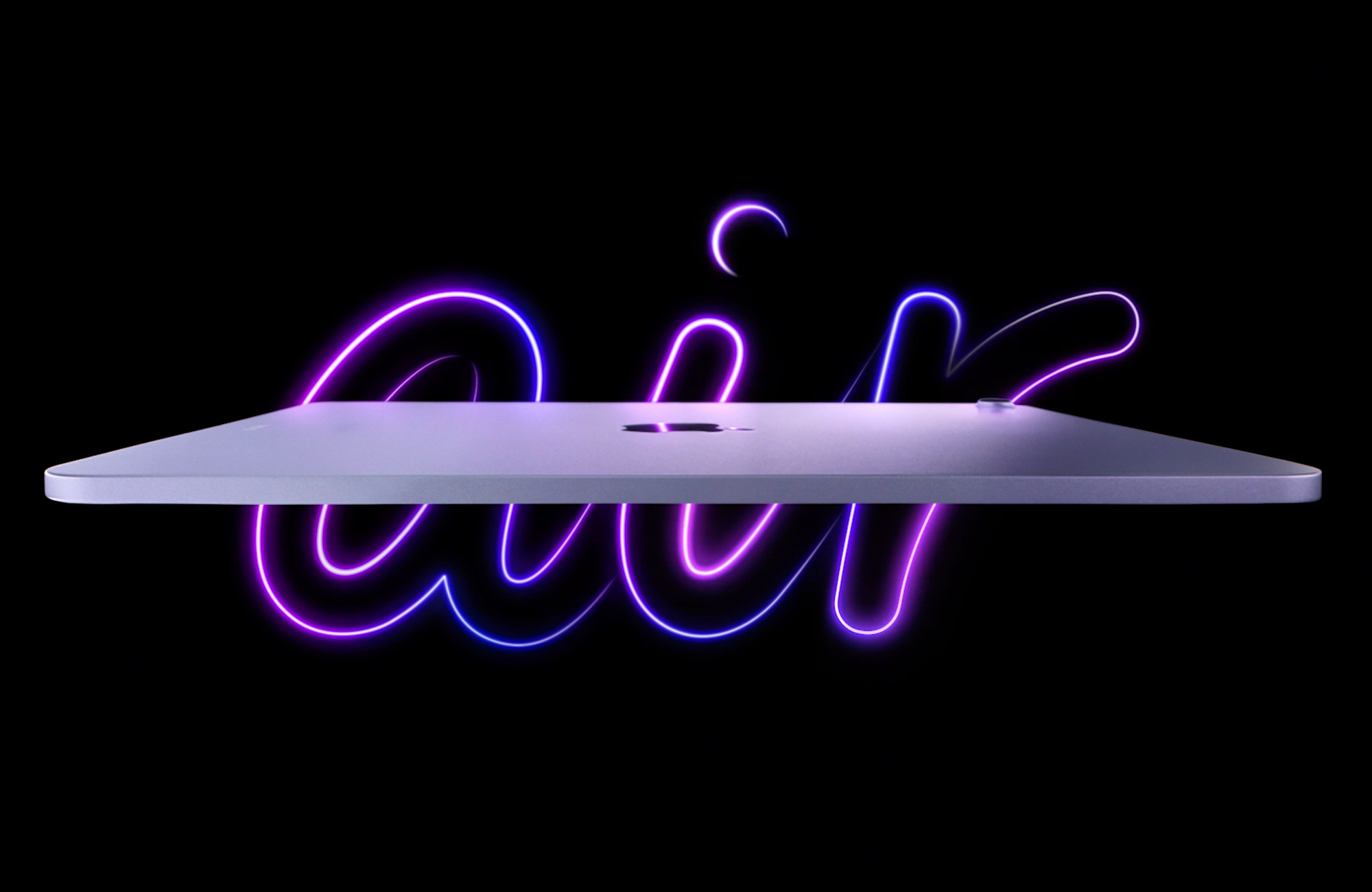 After its glow-up in 2020, the iPad Air became one of the most compelling products in Apple’s lineup. At its Peek Performance event, Apple announced a minor refresh of the tablet that adds a couple of handy upgrades. Likely the most impactful is the inclusion of a new front-facing camera sensor that supports the company’s Center Stage feature for ensuring that you’re in the center of the frame during FaceTime calls. Internally, the 2022 iPad Air, like the 2021 iPad Pro, features Apple’s M1 chip. The company claims that should make its tablet about twice as fast as a similarly priced Windows laptop. Apple will also offer the iPad Air with optional 5G connectivity.

The iPad Air starts at $599. It will be available to pre-order starting March 11th, with general availability to follow on March 18th. 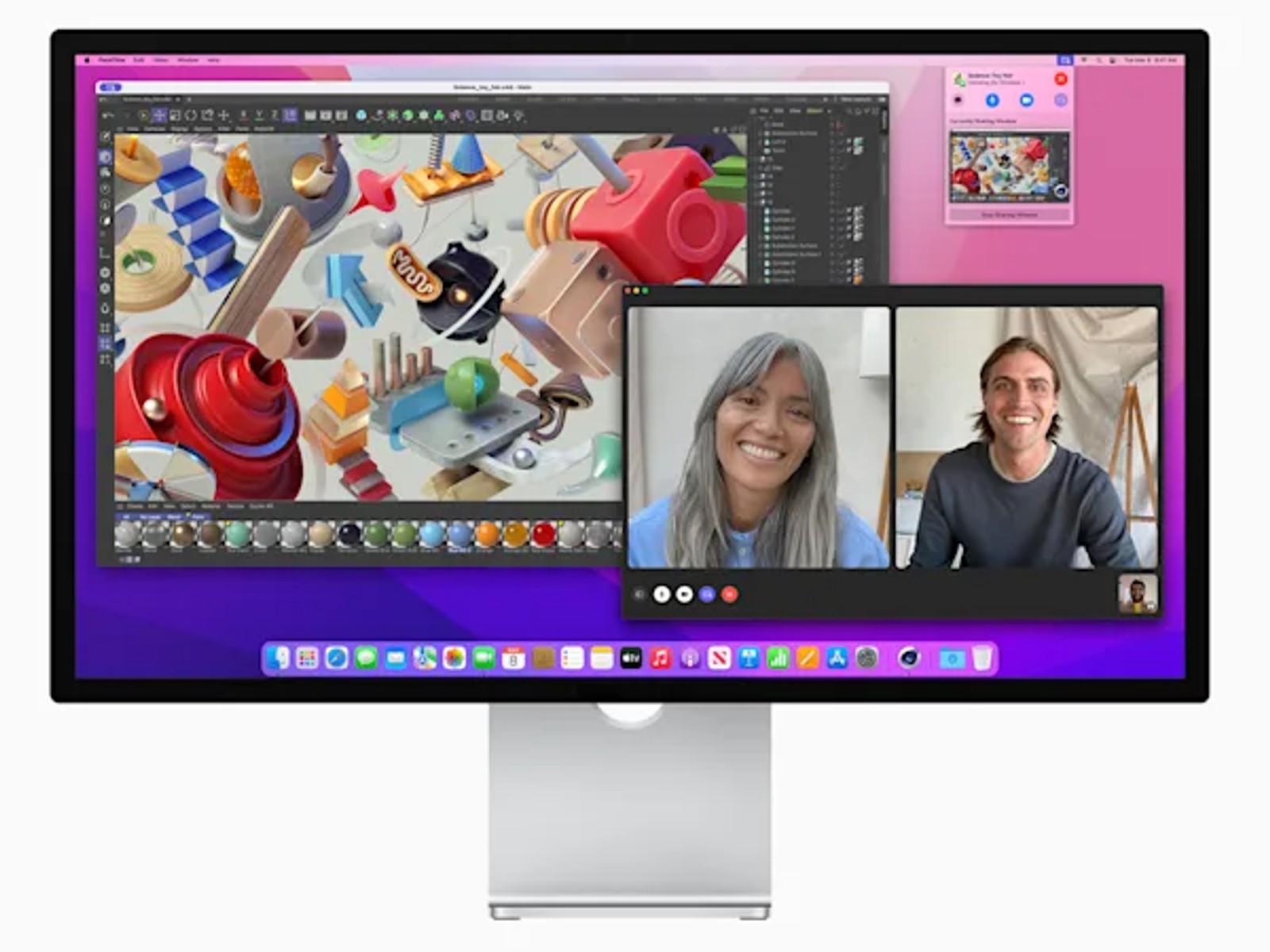 Thankfully, Apple’s Peek Performance event didn’t only consist of refreshes to existing products. The company also had something fresh to show in the Mac Studio, a pro-level desktop that features its new M1 Ultra. Thanks to its most powerful chip to date, Apple claims the Mac Studio is up to 60 percent faster than a Mac Pro with a 28-core Intel processor in CPU tasks. Outside of performance, a highlight of Mac Studio is all the I/O it includes. On the back of the computer, you’ll find four Thunderbolt 4 connections, two USB-A ports, HDMI and 10Gbps Ethernet. Meanwhile, there’s an SD card slot and two additional USB-C connectors on the front of the computer.

Of course, power and versatility come at a cost, and the Mac Studio is no exception. It starts at $2,000 before you include upgrades and optional accessories. All in, you’re looking to pay as much as $7,999 when you include peripherals and a matching display.

Speaking of that matching display. Alongside Mac Studio, Apple announced its new Studio Display, a 27-inch monitor that features a 5K Retina panel capable of 600 nits of brightness and P3 wide color gamut coverage. It also features a built A13 processor, six-speaker sound system and a 12-megapixel front-facing camera with Center Stage. The Studio Display starts at $1,599. If you want a height-adjustable stand, that’s an extra $400. Like everything else Apple announced today, both the Mac Studio and Studio Display will ship on March 18th. 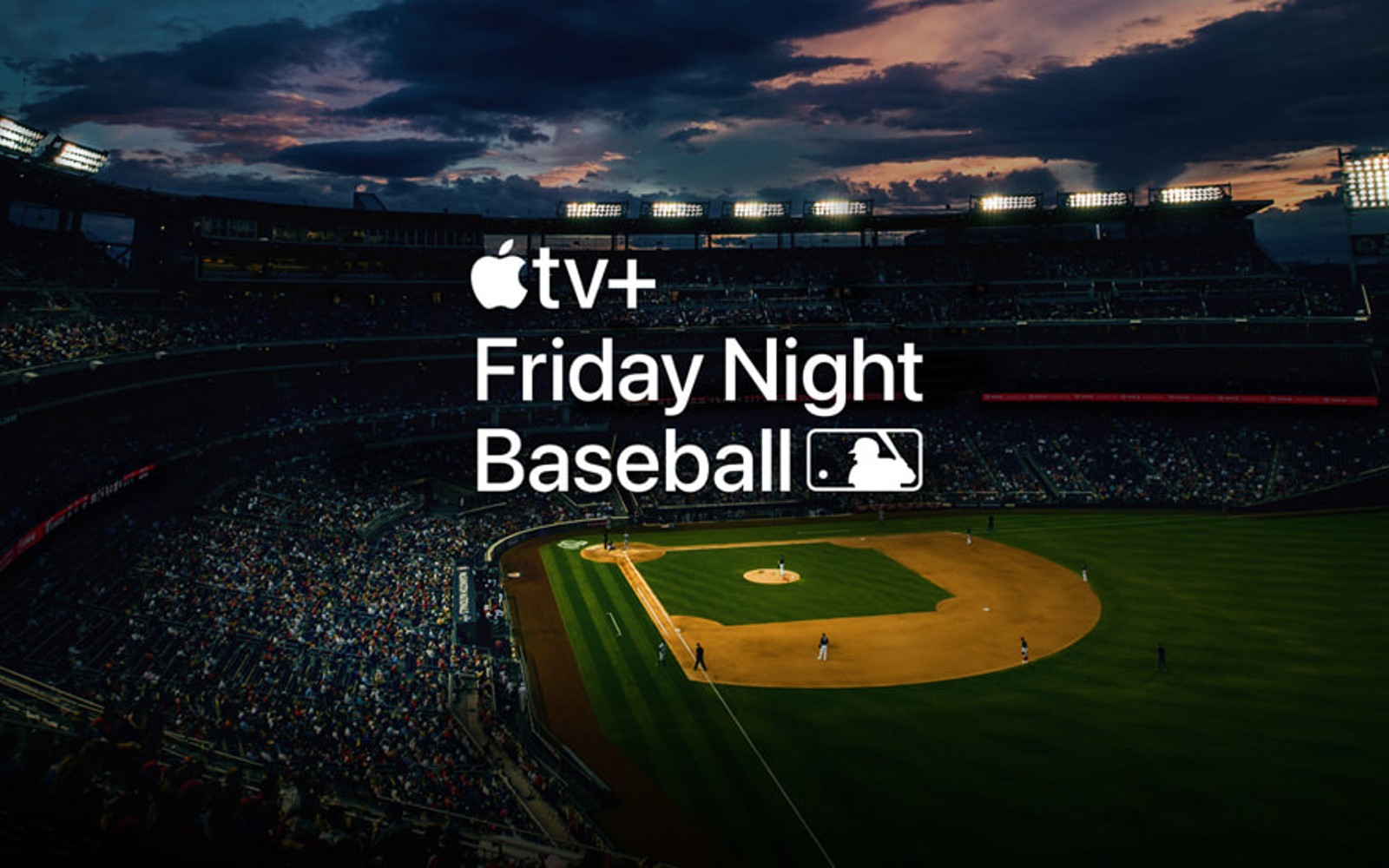 Provided MLB owners and the players association can agree on a new collective bargaining agreement before the 2022 season is canceled, Apple will offer two weekly doubleheader baseball games through its TV+ streaming service. Those games will be available to watch in eight countries and won’t be subject to local broadcasting restrictions.

Catch up on all of the news from Apple’s Peek Performance event right here!